Rampant fraud in the mortgage industry has increased so sharply that the FBI warned Friday of an "epidemic" of financial crimes which, if not curtailed, could become "the next S&L crisis."

"It has the potential to be an epidemic," said Swecker, who heads the Criminal Division at FBI headquarters in Washington. "We think we can prevent a problem that could have as much impact as the S&L crisis," he said.

In one operation, six individuals were arrested Thursday in Charlotte, charged with bank fraud for their roles in a multimillion-dollar mortgage fraud, officials said.

The number of open FBI mortgage fraud investigations has increased more than five-fold in the past three years, from 102 probes in 2001 to 533 as of June 30 this year, the FBI said. 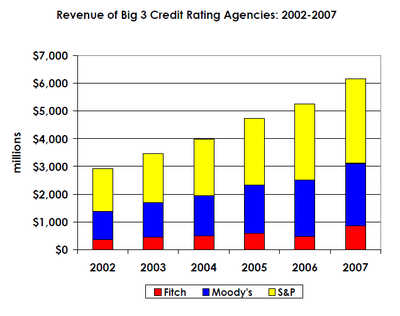