First, Do No Harm

First, Do No Harm

When it comes to political issues, we usually should not fight for what we believe in. Fighting for something, as I understand the term, involves fighting against someone. If one's goal faces no (human) opposition, then one might be described as working for a cause (for instance, working to reduce tuberculosis, working to feed the poor) but not fighting for it. Thus, one normally fights for a cause only when what one is promoting is controversial. And most of the time, those who promote controversial causes do not actually know whether what they are promoting is correct, however much they may think they know... they are fighting in order to  have the experience of fighting for a noble cause, rather than truly seeking the ideals they believe themselves to be seeking.

Fighting for a cause has significant costs. Typically, one expends a great deal of time and energy, while simultaneously imposing costs on others, particularly those who oppose one's own political position. This time and energy is very likely to be wasted, since neither side knows the answer to the issue over which they contend. In many cases, the effort is expended in bringing about a policy that turns out to be harmful or unjust. It would be better to spend one's time and energy on aims that one knows to be good. 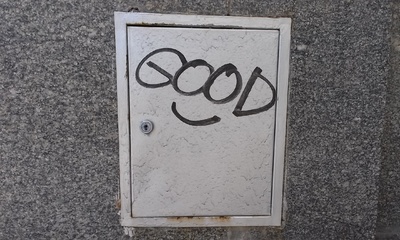