The reason for this book is straightforward: despite the depth and certainty of our faith that saturated fat is the nutritional bane of our lives and that obesity is caused by overeating and sedentary behavior, there has always been copious evidence to suggest that those assumptions are incorrect, and that evidence is continuing to mount... Moreover, it's also quite possible that the low-fat, high-carbohydrate diets we've been told to eat for the past thirty years are not only making us heavier but contributing to other chronic diseases as well.

Heart-disease death rates have indeed dropped... but there is little evidence that the incidence of heart disease has declined, as would be expected if eating less fat made a difference... The New England Journal of Medicine in 1998... suggested that the death rates are declining largely because doctors and emergency-medical-service personnel are treating the disease more successfully...

The Minnesota Coronary Survey was, by far, the largest diet-heart trial carried out in the United States... the results of the study went unpublished for sixteen years, by which time the controversy had been publicly settled. The principal investigator on the trial was Ivan Frantz, Jr... Frantz retired in 1988 and published the results a year later... Half of the patients were served a typical American diet, and half a cholesterol-lowering diet... it was low in saturated fat and dietary cholesterol and high in polyunsaturated fat... Men on the diet had a slightly lower rate of heart attacks, but the women had more. Overall, the cholesterol-lowering diet was associated with an increased rate of heart disease... When I asked Frantz in late 2003 why the study went unpublished for sixteen years, he said, "We were just disappointed in the way it came out." 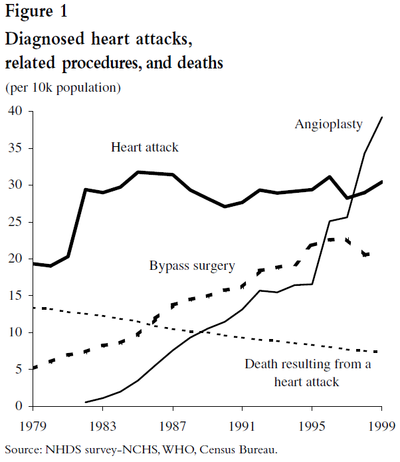 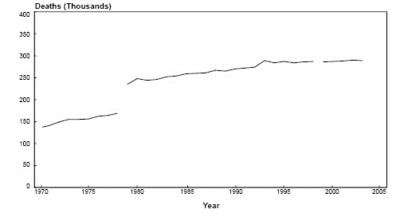 Globally, there are more than 1 billion overweight adults, at least 300 million of them obese. 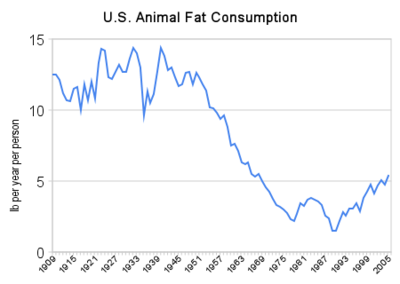 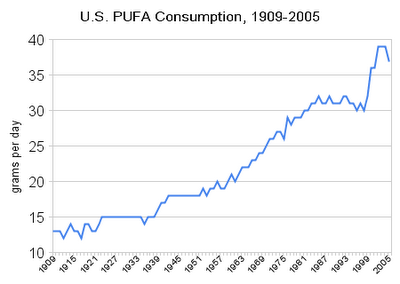 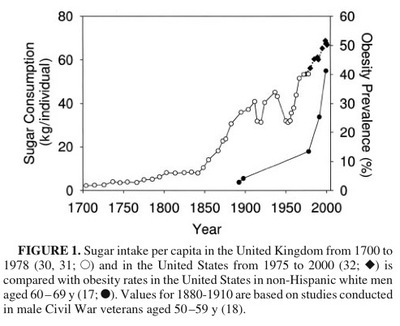 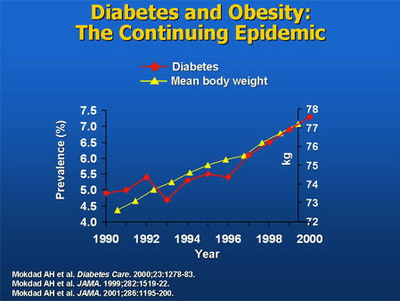