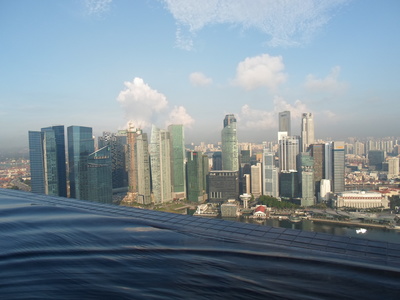 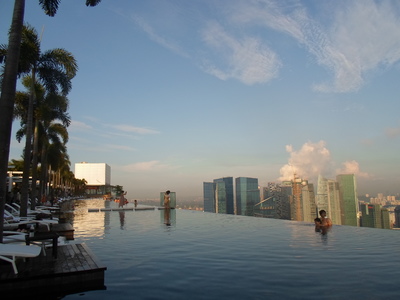 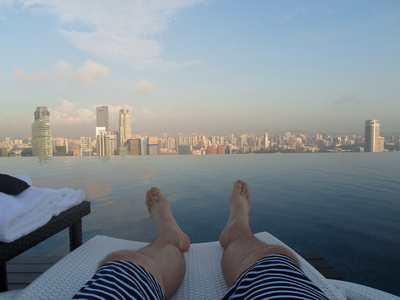 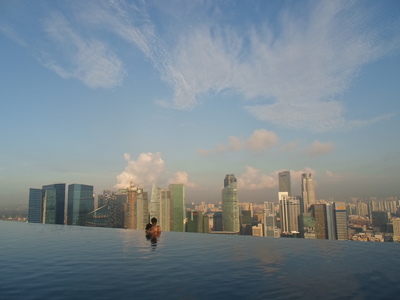 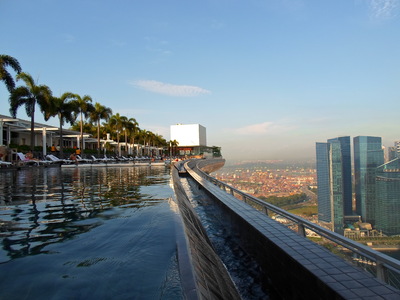 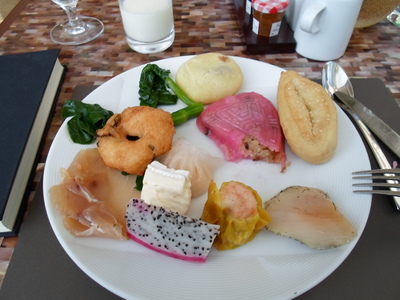 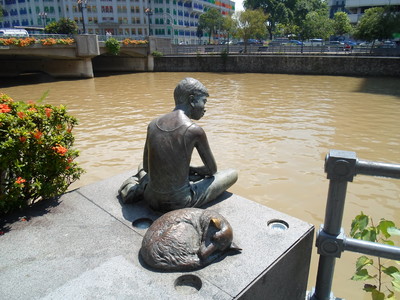 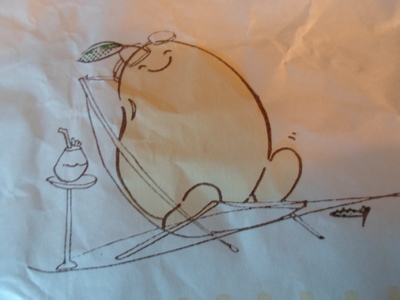 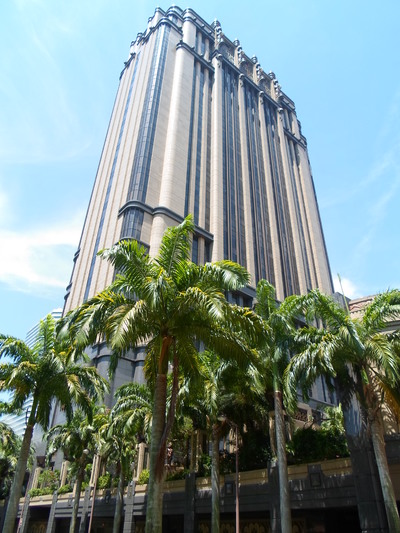 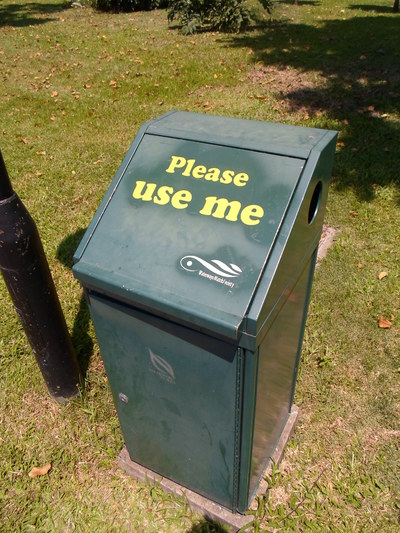 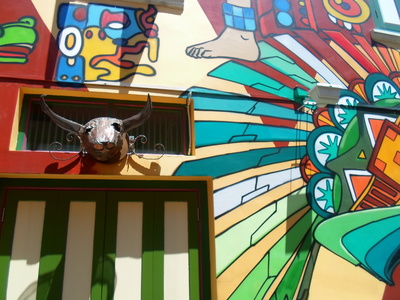 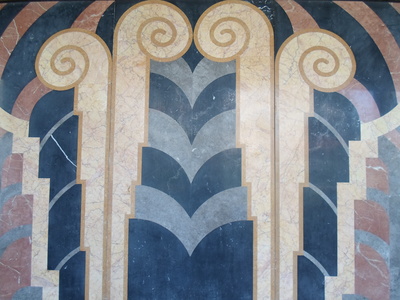 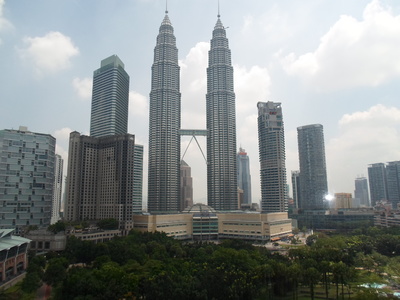 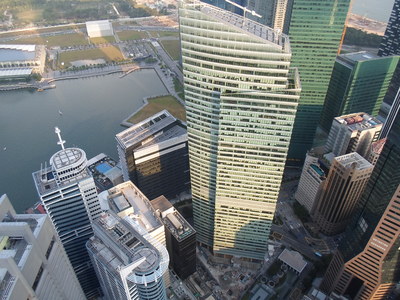 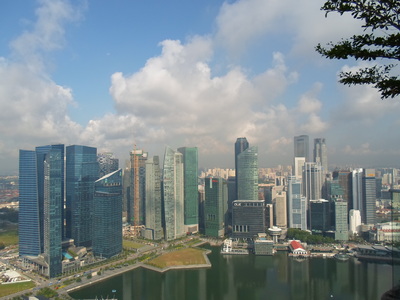 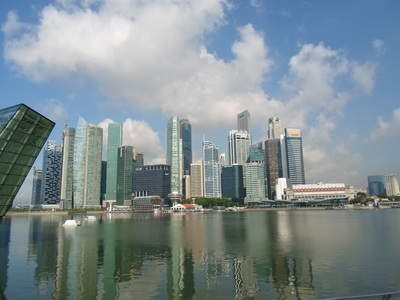 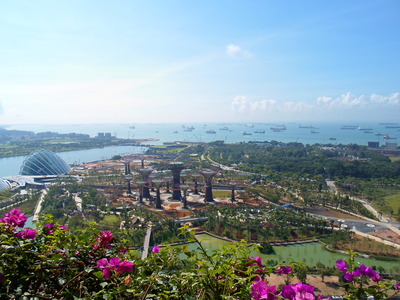 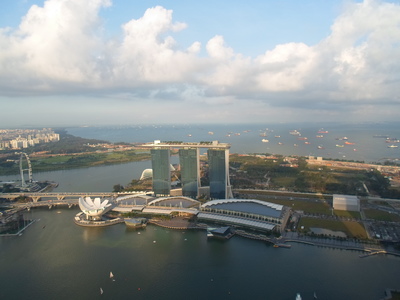 It's reached the point that some people think that an inclination to anger is a sign of honesty and that all who are most subject to it are commonly believed to be most free and easy... No other passion's features are more disturbed. It turns the fairest faces foul and renders wild those that were utterly placid. Angry people lose all sense of propriety. If their dress is arranged comme il faut, they'll tear it off and lose all concern for their appearance. If their hair is arranged attractively by nature or by art, it bristles as wildly as their minds. Their veins swell, their chests are shaken by rapid breathing, their necks strain with the frenzied eruption of their voice; their joints tremble, their hands are restless, their whole body is buffeted as if by waves.

What do you imagine the mind within looks like, when its outward appearance is so foul? How much more terrifying is its aspect within the breast, its breathing more ragged, its assault more focused, sure to burst if it doesn't burst forth! Like the sight of enemies or wild beasts dripping with blood or going to the kill; like the underworld monsters poets have imagined, girt with serpents and breathing fire; like the most terrible divinities that issue from Hell to stir up war, spread discord among nations, and tear peace to shreds-- that's how we should picture anger in the mind's eye: its eyes ablaze, making a din with its shrieking and bellowing and groaning and hissing and any sound that is more hateful, brandishing its weapons in both hands (nor indeed is it concerned to shield itself), fierce, bloody, scarred, and bruised by self-inflicted blows, striding in a frenzy, cloaked in darkness, attacking, laying waste, putting to flight, stirred in its travails by a hatred of everyone and everything-- itself most of all-- as it seeks to confound earth and sea and sky, if it can cause harm no other way, hating and hated at once.

Some angry people, as Sextius said, have benefited from looking in a mirror. They were taken aback to see such a great change in themselves: brought, as it were, to the scene of the crime, they didn't recognize themselves-- and how little of their true deformity did that image reflected in the mirror show them! If the mind could be made visible and shine forth in some material form, its black, blotchy, seething, twisted, swollen appearance would stun the viewers. Even now, when it makes its way through bones and flesh and so many other obstacles, its deformity is enormous: what if it could be shown uncovered? To be sure, you'll believe that a mirror could deter no one from anger. Of course: someone who approaches a mirror in order to change himself has already changed.